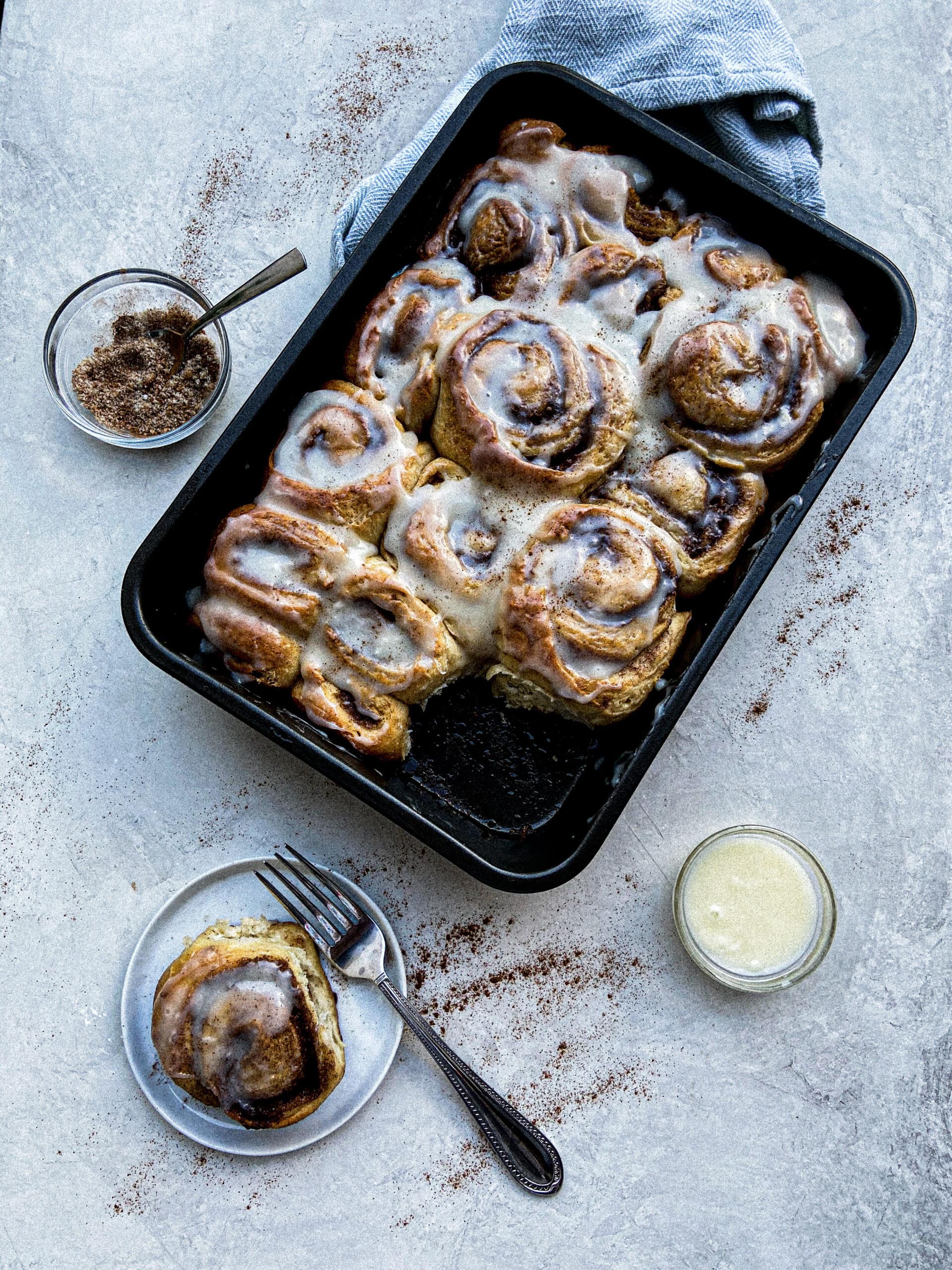 Sarah- I'm back with a brand new recipe. It's my Cinnamon Roll recipe. It's not a quick recipe but it's worth every minute every second that you spend on the recipe. This is the world's best Cinnamon Rolls. These are the most softest, featherlight, airy and fluffy cinnamon rolls ever. They will blow your mind. How fluffy these are. I can't say enough good things about these cinnamon rolls, except if you make them once you will be tempted to make them again and again. My daughter loves them, I give her for breakfast. However, she eats them for lunch, snack, and dinner too; so these won't last more than 2 days. I wouldn't recommend anybody who wants to lose weight consume these rolls. I don't think they can help you achieve your weight loss goals. Nevertheless, this will make you scream "OH MY GODDDDD!!!" 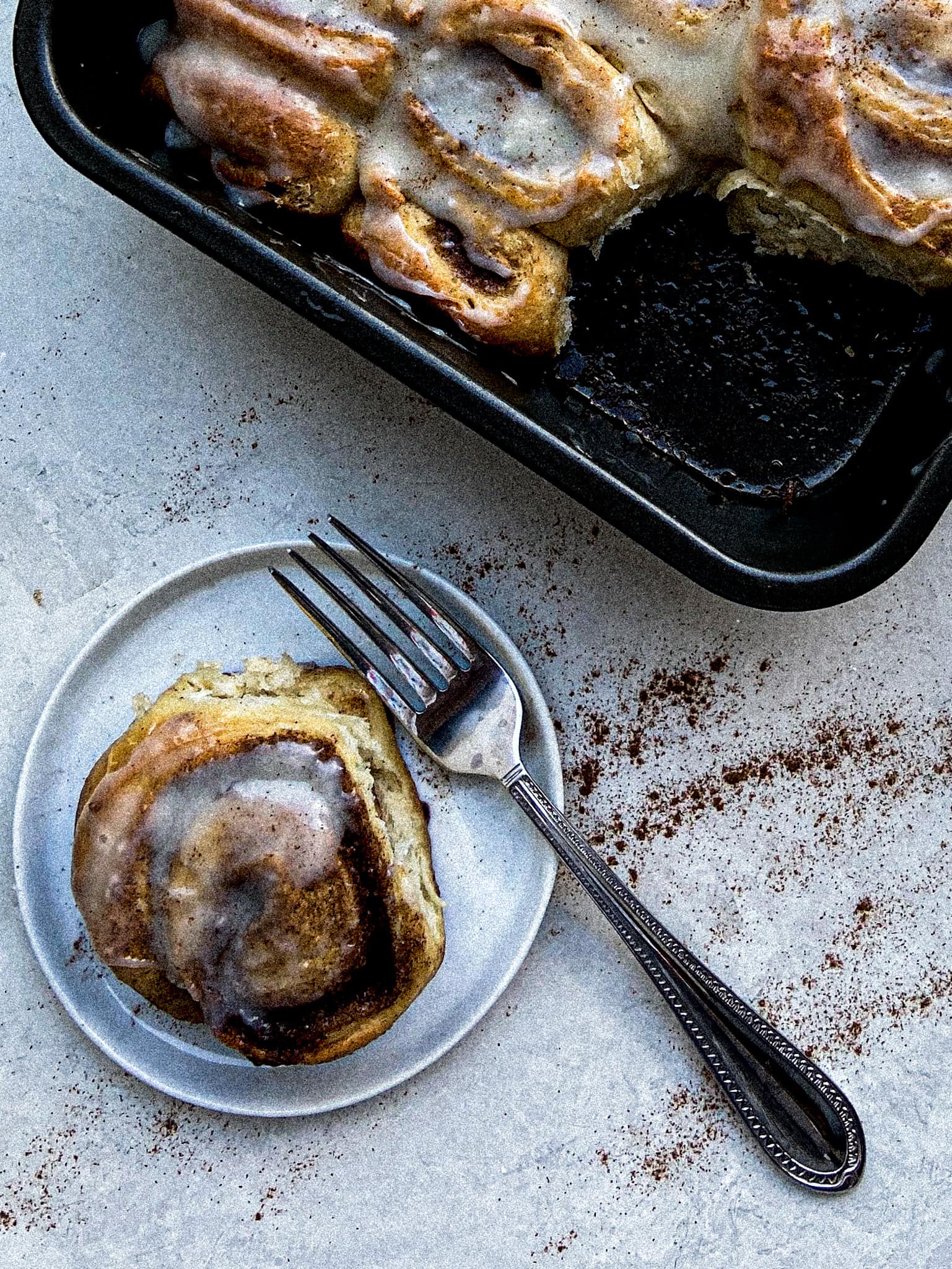 WHICH INGREDIENTS DO YOU NEED TO FOR THE DOUGH?

Before I tell you about the recipe, let's go over the ingredients to make the world's best cinnamon rolls. 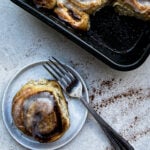